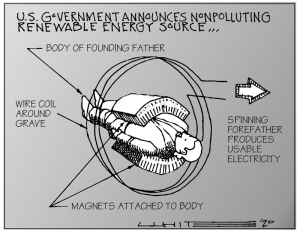 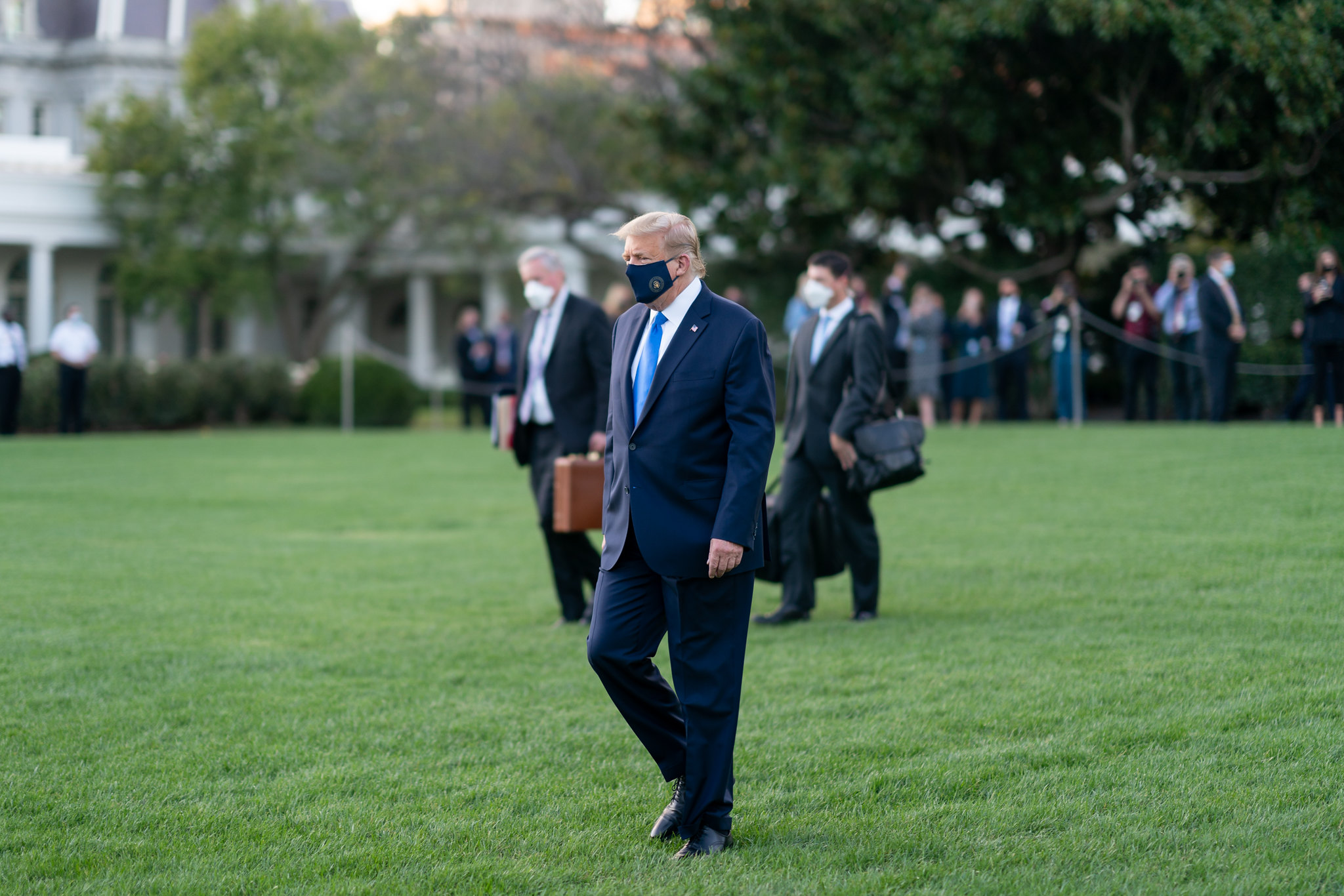 President Trump caused a bit of a commotion this week when he didn’t die from the coronavirus. Much to the dismay of many folks on the left, he seems to be making a nice recovery from his illness. Perhaps what has offended people more than his continued life is the bravado that he is projecting post-hospitalization at Walter Reed. On Monday, he tweeted in part, “Feeling really good. Don’t be afraid of Covid. Don’t let it dominate your life.”

You can almost imagine the blood vessels popping in folks’ eyes over at CNN and MSNBC. In these politically polarized times, while half the country mourns the commander-in-chief’s apparent survival, perhaps it’s worthwhile for all Americans (and indeed, folks all around the world) to reconsider the level of pure panic and fear that our governments and the media have instilled in us.

According to the “Great Barrington Declaration,” signed by thousands of health professionals, shutdowns overreached by a mile.

Read the rest of the story here… 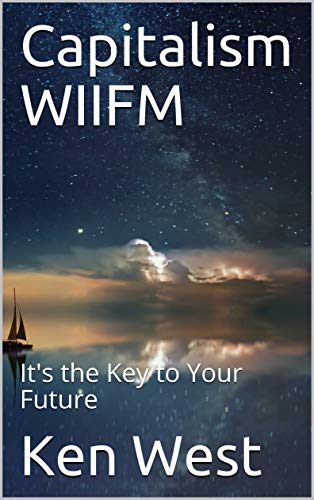