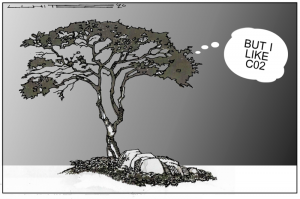 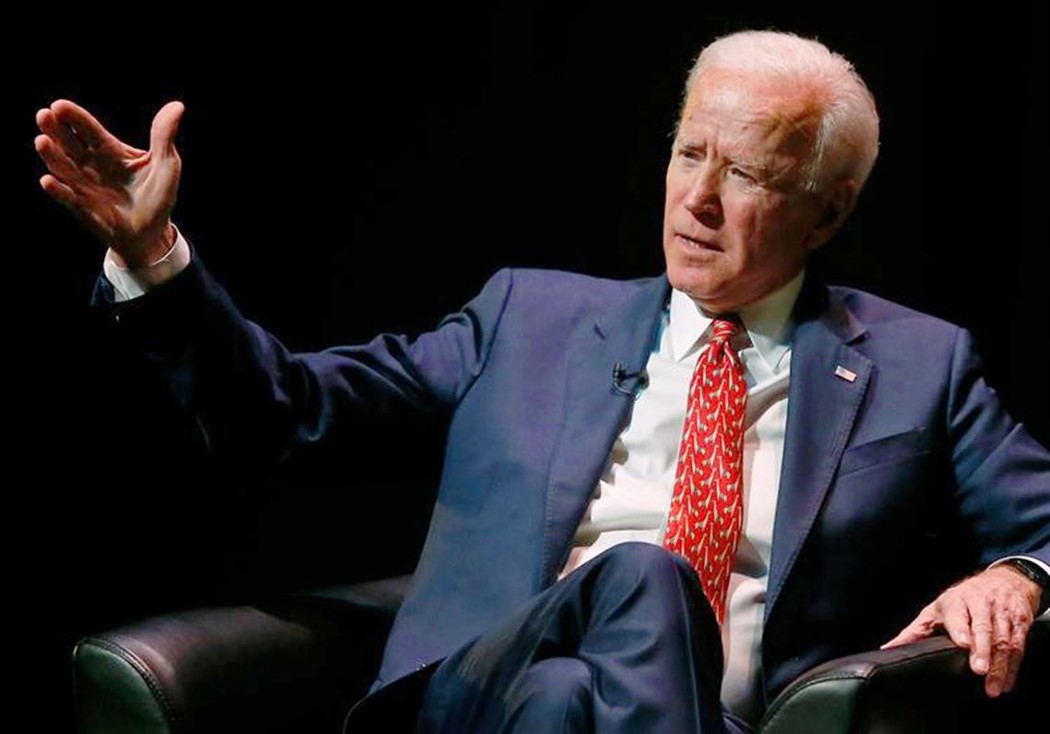 Our intrepid senior editor was able to secure a second interview with Democratic presidential nominee Joe Biden (over the strenuous objections of his campaign manager).

MG (Matrix Gazette): Thank you so much, Vice President Biden, for meeting with us once again for this interview.

JB (Joe Biden): My pleasure… Remind me again who you are.

MG: We’re the Matrix Gazette. You spoke with us back on April 14th.

JB: Oh yes. I hope you finished your taxes on time.

MG: The April 15th deadline was extended to July 15th because of the Coronavirus.

JB: Oh yeh… that it was. Thanks for reminding me.

MG: Vice President Biden, in our first interview you seemed a bit confused about the Coronavirus. What are your thoughts about it today?

JB: Well, we’ve got to do something about it. If you go to my campaign website, they’ve posted plenty of stuff about it. Can’t remember exactly what they wrote… but it made a lot of sense.

MG: Can you give us some highlights, Sir?

JB: Oh, sure. Point number one: We’ve got to beat this thing. Two: We need to get the Chinese involved, since they seem to know a lot about it.  And, three: Let’s all work together on beating George Bush.

JB: Oh… Is he the President now? That’s right!  It slipped my mind… Now I remember… Barack and I couldn’t believe it.  (Biden suddenly laughs, slapping his knee three times.) You should have seen the look on Hillary’s face when she lost. Boy, that woman can swear!

MG: Sir, let’s move on to your campaign.

JB: Oh… that. Yes, of course. What would you like to know?

MG: Well, sir, do you think you can beat Donald Trump?

JB: Who?  Oh. I can beat him or anyone the Republicans throw at me.

MG: There’s been talk that some Democrats are concerned about… your mental acuity. What can you tell them to assuage their fears?

MG: What can you say to those who question your fitness to be our next President?

MG: That’s good, sir, but what about your mental state?

JB: You want to challenge me to a game of scrabble? Or tic-tac-toe? Name your game.

MG: But sir, you’ll be the President.

JB: So what? I WAS the President… I mean, Vice President. Barack never liked me to take on anything too strenuous. But he did send me to the Ukraine. Loved that place. They treated me like Royalty.

MG: I’m glad you mentioned that. You’ve been criticized for your role in getting your son, Hunter, into a position at Burisma Holdings, the Ukrainian natural gas producer. What can you tell us about that?

JB: You need to talk to my campaign manager. She told me not to get into that with you. But I can tell you that those Ukrainians have been good to me.

MG: OK, let’s move to those Democrats who think that you may not be… should we say… up to the job.

MG: It’s not that simple, sir. The word is out that you may not be in your prime anymore. But, there’s also those allegations from various women that you’ve been a little too free with your affection, if you know what I mean.

JB: Well, ya know… Sometimes on the road you need to touch people to feel their pain.

MG: Yes, but the problem seems to be that you touched the wrong people mostly females—in the wrong places.

JB: It happens, you know. Busy men have busy hands… Hell, THAT’S what I’ll use for my new campaign slogan!  Oh… wait a moment. My campaign manager is signaling me that we have to wrap up this interview soon.

MG: Only two more questions, sir. First one: Who will you pick for your running mate?

JB: Glad you asked. I got three great possibilities: Hillary, Michelle, and Kamila.

Now, Hillary, despite her denials would love another shot at the Presidency… well, in this case, the Vice Presidency. Bill’s been pestering me about choosing her. (I think he wants to be First Gentleman. Lots of perks, if you know what I mean.)

Then there’s Michelle. Barack has been campaigning for her. He also wants to be the First Gentleman. Problem is Michelle never liked me that much. And, truth be told, she’s a pain in the ass. (Biden’s campaign manager sends him a warning signal.) Oh, I mean, she can be difficult sometimes.

Finally, there’s Kamila. Tough woman. Personally, I don’t know if I could work with her. She thinks she knows more about politics that I do. Hell, I’ve been in this racket for 47 years!

MG: What about Amy Klobuchar?

MG: OK, Vice President Biden, final question: What if there’s a contested convention, where you’re challenged by another Democrat who makes the case that you’re not able to do the job? What can you say to your supporters to give them confidence in your candidacy?

JB: Like I told you, I can do 50 push-ups. I’m as fit now as I was back when I first entered politics. When I’m elected President, you can kiss those tax cuts goodbye. Never did like tax cuts. Makes no sense.

(Biden’s campaign manager comes rushing over, takes Biden’s hand, and tells us that the interview is over.)

MG: Thank you, Vice President Biden. (But he has already been taken out of the studio.)

“Cause if you could take care, if you were a quartermaster, you can sure in hell take care runnin’ a, you know, a department store uh, thing, you know, where, in the second floor of the ladies department or whatever, you know what I mean?”