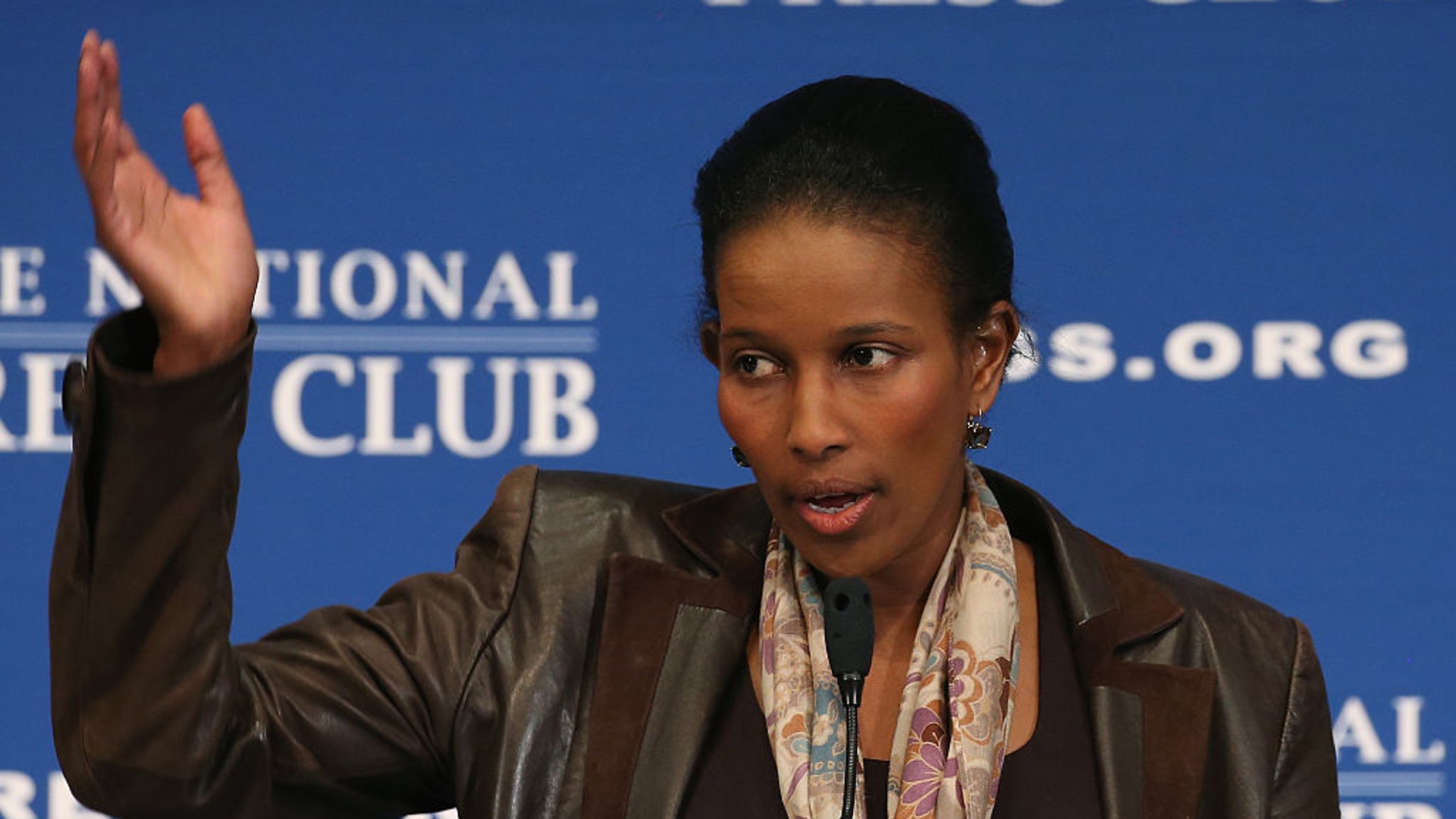 What has the New York Times got against Ayaan Hirsi Ali?

Ayaan Hirsi Ali is not an easy person to cancel. She has survived the brutal murder of her colleague Theo van Gogh, lived through more than two decades of serious threats to her life and fled more countries than many people have visited. Perhaps it is for these reasons, rather than in spite of them, that she generates such hatred from what used to be called ‘liberal’ quarters.

Hirsi Ali has a new book out this week. ‘Prey’ is a forensically detailed, careful and brave analysis of (as the subtitle says) ‘immigration, Islam and the erosion of women’s rights’.

Read the rest of this story here…